Wellington region is under the COVID level orange and all our facilities, except Mainly Music, are running.  Please don't visit if you’re unwell, wear a face mask and respect personal distance. We require a vaccine pass to visit.

St Ronan's began in 1903. The first minister of St Ronan's would ferry over once a week from Wellington, sleep in a hammock in the church vestry and lead the Sunday service in the morning.

Now 103 years later, having been served by 13 ministers and thousands of people, St Ronan's seeks to carry on its long tradition and be a church of the 21st century. 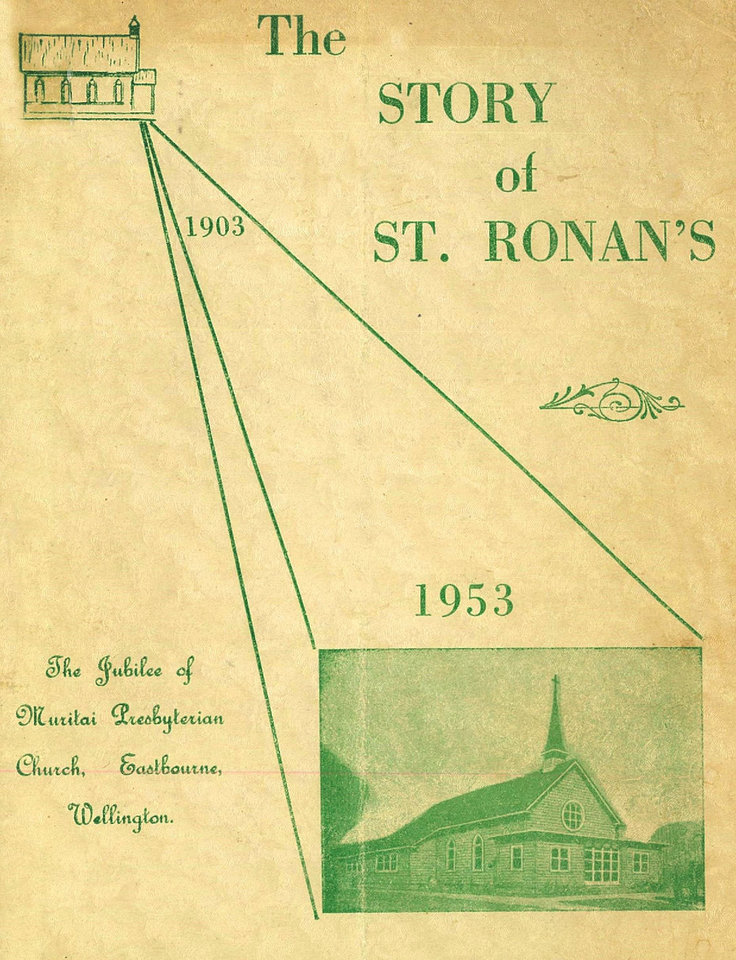 St Ronan’s has a history…

Maybe you didn’t know but St Ronan’s 50th jubilee history The Story of St Ronan’s was compiled in 1953 by various members of the congregation at that time, but principally by the then minister the Rev J Russell Shaw. A very few of us have a hard copy.

Fifty years on, St Ronan’s centennial history 100 years of St Ronan’s in Eastbourne was compiled and edited in 2003 by Anne Manchester. Malcolm Burdan was a driving force behind this centennial project, assisting with layout and sourcing many of the photographs. The first section of this document reproduces the 50th jubilee history in facsimile form, with the whole 84-page document providing an easily accessible and fascinating glimpse into, and summary of, some of the main events in our first 100 years, and the people who helped shape them. A few more of us have a hard copy.

Thanks to the work of a friend at Wellington City Libraries, everyone in the world now has their own copy of St Ronan’s histories. You may enjoy leafing through these.
1953: https://wellington.recollect.co.nz/nodes/view/4884
2003: https://wellington.recollect.co.nz/nodes/view/5054
Word search: If you are a historian, you may appreciate the ability to do a word search on the OCR (optical character recognition) text of these e-documents.

Here is an excerpt from the St Ronan's Church Anthology about the church history:

In celebration of St Ronan

The name of “St Ronan” may be traced to the Eastbourne pioneer period of 1890’s. As pioneers, Mrs and Dr Wallace McKenzie, a retired Wellington eye specialist, came to live in Brown Bay. He bought a large block of land in the area called Okiwi-iti, or Brown Bay, extending from the Post Office promontory to the present Titoki Street. The question of a church site arose and after consultations with Rev James Paterson, Dr Mckenzie donated the present site for a Presbyterian church.

Now Mrs McKenzie was a native of Innerleithen, Pebbles, Scotland. It is a safe deduction that when her husband gave a section of land to the Presbyterian Church, there was also expressed the wish that the church to be erected thereon be named “St Ronan’s” to perpetuate the tradition of the Scottish Border Country in which Mrs McKenzie once lived.

The origin of the name of St Ronan is that of a seventh century monk whose exploits of “Cleikin’ the De’il by the hint leg” and driving him out of Innerleithen, is preserved in the town’s “cleikum” ceremony and  carried out by the Innerleithen school children. The ceremony incorporates the tradition arising from the deeds of St Ronan, a vigorous and enlightened saintly monk, whose work in the name of Christ is highly honoured in the Scottish Border Country. With a procession of “monks”, there is the designation of the oldest dux boy as St Ronan, the youngest is given a lantern to light the feet of “monks”, pigeons  are released, Minister washes his hands in a bowl of healing water from St Ronan’s Well, dux girl ties ribbons on the monk’s staves, an evening parade with St Ronan leading his monks up the hill to a bonfire near the well, an effigy of the devil is burned and St Ronan declares ‘I cleik the hint leg of the de’il. We can walk into a higher light and live as good people.” Then to the sound of bag pipes everyone goes back to town.  The cleikum ceremony begins and ends the annual summer St Ronan Games. It helps to remind everyone of the need to uphold a sense of goodness by which to live.

The following ministers are listed in chronological order 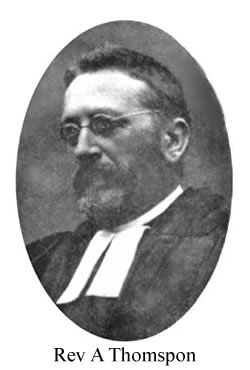 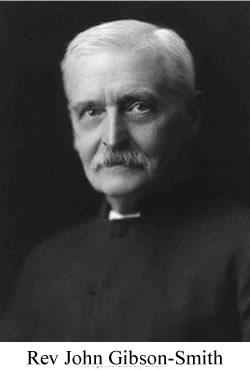 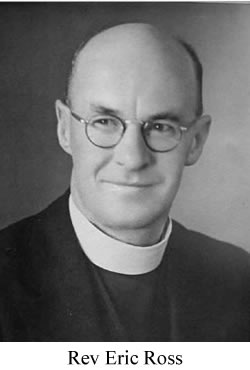 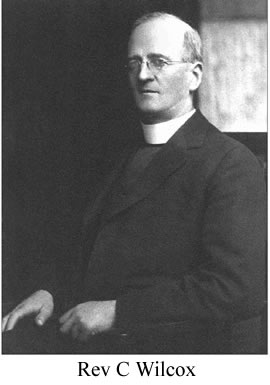 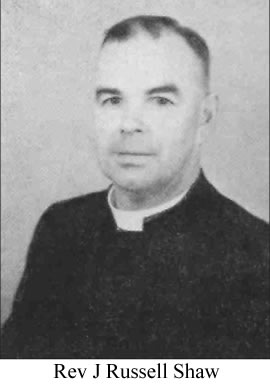 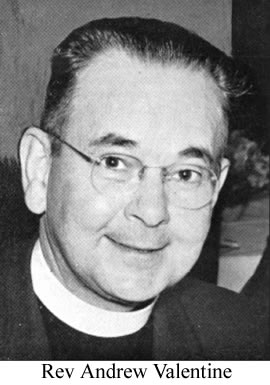 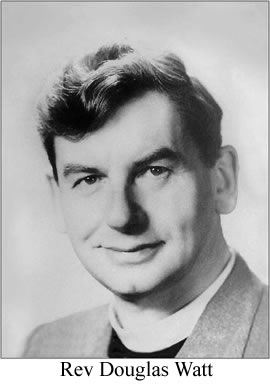 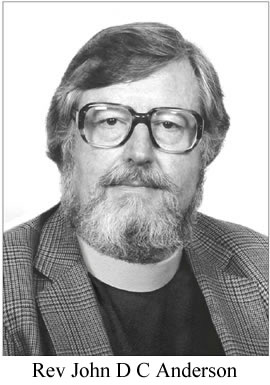 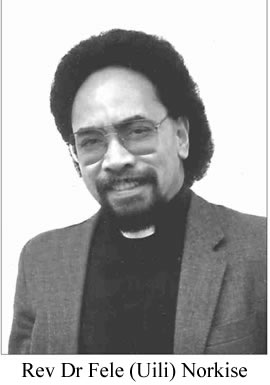 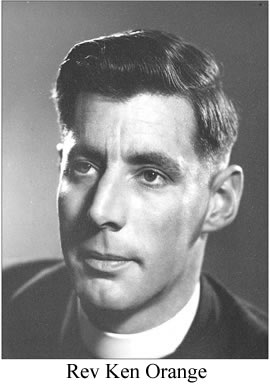 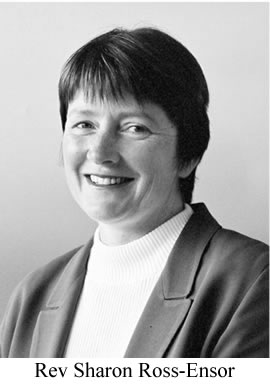 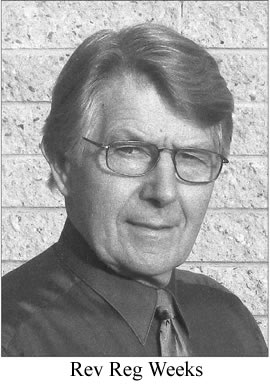 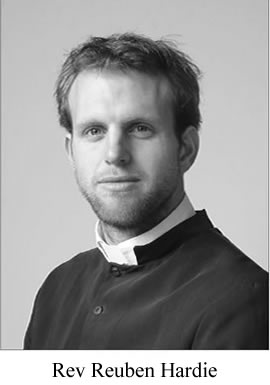 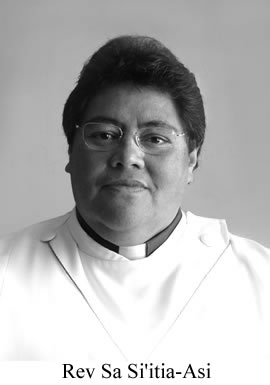 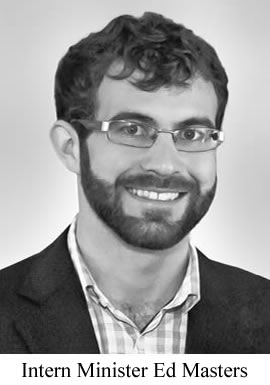