Wellington region is under the new COVID level orange and all our facilites are running.  Please don't visit if you’re unwell, do scan our QR code, wear a face mask and respect personal distance. 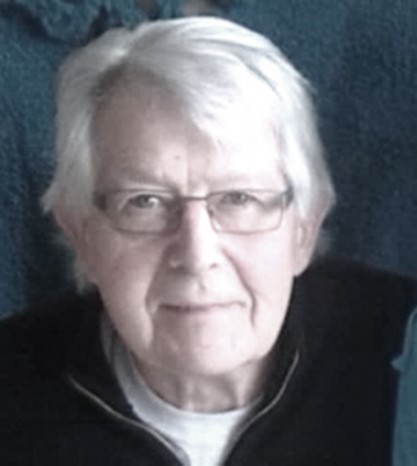 Many of you will have read the opinion piece of this title by Ross Jamieson in the recent Eastbourne Herald and few would have cause to argue with his opening paragraphs.

In fact, the church council of St Ronan’s raised this issue with the other two churches several years ago but the talks were abandoned because one church wanted to go its own way and the other was part of a much larger reshaping which has yet to be resolved.

Mr Jamieson then goes on to give a thumbnail sketch of the three churches with a potted history and a current assessment based, apparently, on a visit to a recent service at each of them.

I cannot speak for the other two churches (and apparently St Alban’s will have a right-of-reply next month) but on behalf of St Ronan’s, the first thing I want to say is, the idea that the primary activities and life of our faith community is what happens in the church on a Sunday is a perspective we left behind toward the end of the last century - in the late 1980s or thereabouts.

That’s when we initiated the Toy Library and its community-based Trust, which continues to provide a welcome service to young families from St Ronan’s hall. It was also about that time we employed a full-time youth worker, which led in due course to the establishment of the community youth group. 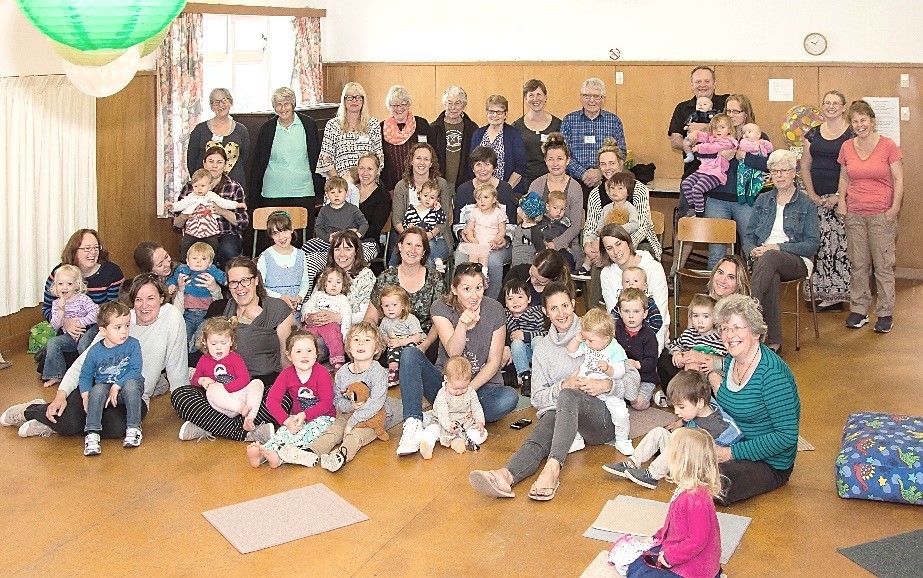 And, it’s a pity Mr Jamieson didn’t visit us on a Thursday morning when Mainly Music is in full swing with 25 to 30 toddlers and their caregivers enjoying a great time of activity followed by fellowship over a cuppa and cake provided by volunteers.

Both groups make full use of our education block (much more than just a hall, and also widely used by numerous community organisations). We even managed to keep Mainly Music operating during Level 3 lock-down with a modified programme and social distancing. We have full audio-visual facilities in the education block and in the church, so we are not confined by hymn books or prayerbook. 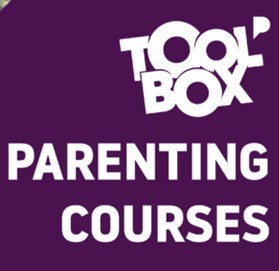 So, St Ronan’s focus is on supporting young families and, before lockdown, we ran a series of parenting classes during the winter evenings. Meanwhile, a small group of us have for several years offered remedial reading at Randwick School, Moera. Though many of our folk are aging, they relish being known in Presbyterian circles as an ‘M&M’ congregation – Mature and Marvellous.

While we may not have a pipe organ, the organ we have serves us very well and we also have an electronic pianola which allows for a whole service of music to be pre-recorded by the pianist and then played back as required. The kids just love to watch the keys and the pedals moving.

As for funerals, they are not likely to stop happening any time soon, so our 150 seats are needed quite often, and the funeral directors know that our buildings are available for any community funeral.

Now about ministry. There are two resident ministers in our congregation; one who is Moderator (unpaid chairperson) of Presbytery Central, a region of 80 congregations stretching from Wellington to New Plymouth and across to Gisborne. The other is a member of St Ronan’s five-strong Local Ministry Team which officially takes over the tasks originally done by a solo minister. We are led in worship each Sunday by one of a number of visiting and local preachers, who are paid on a per-service basis. 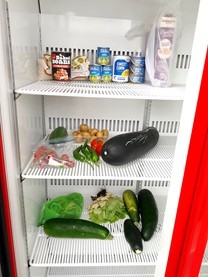 While grants are occasionally available for special projects, our regular running costs are met entirely from local member giving and fundraising. And we pay local gardeners to look after our little ‘community park’ and pre-school playground, created with the help of local community organisations and the Council.

In the end it is people that matter, and the One we follow makes it very clear that serving the community is an important part of our reason for being.

But all this is spelled out with great pics on our website. Why not check it out? www.stronans.org.nz

Note: While this is a personal response, our Local Ministry Team fully concurs with the views expressed here.